Hi, what are you looking for?

National Crime Agency officers have arrested three men wanted by US authorities for their suspected role in an inheritance fraud causing losses worth millions of dollars. 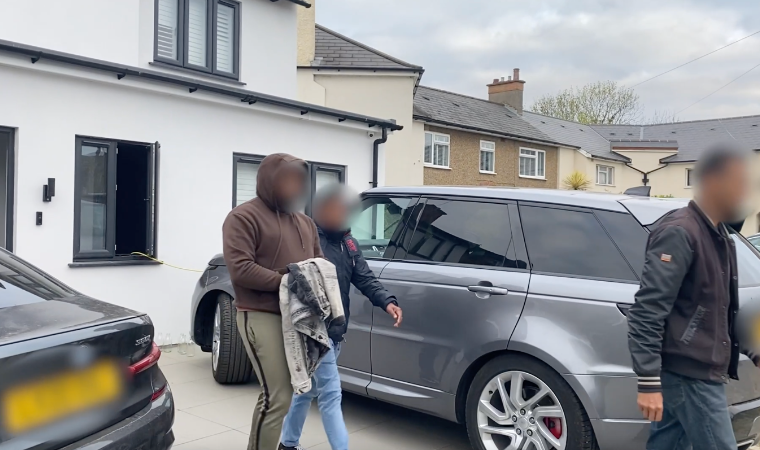 The group, Jonathan Iheanyichukwu Abraham, Emmanuel Samuel and Jerry [Chucks] Ozor, all in their forties and originally from Nigeria, were apprehended at addresses in the south London area yesterday morning [27 April], and were taken to Westminster Magistrates Court for extradition proceedings to begin.

The men were subsequently remanded in custody.

Further suspects with a role in the scam were arrested by Spanish authorities in Madrid too, while linked enforcement activity also took place in Portugal.

After details emerged of an international network of fraudsters working together to steal millions from mainly elderly and vulnerable people in the US, National Crime Agency investigators worked closely with the US Department of Justice, US Postal Inspection Service and European partners to coordinate this international activity, locate and arrest suspects, and secure evidence.

The fraud was committed by sending unexpected letters to people to tell them that a long lost relative had passed away and that they were in line to inherit their assets.

Victims were drawn in to further communications where they would then be persuaded to pay charges and costs to release the assets; losses could be life changing.

Thousands of victims have been targeted and fraud worth millions of dollars has already been identified.

NCA Senior Investigating Officer David Smithers said: “Anyone can be a victim of fraud, but this scam was particularly cruel as it repeatedly and deliberately targeted the elderly and vulnerable.

“This joint operation demonstrates the complexity of organised fraud, which is often transnational and involves dispersed networks of ruthless criminals working together to identify and target victims.

“Proceedings will now commence to extradite these suspects to the US to face prosecution.

“The NCA is committed to tackling high risk serious and organised criminals, including those involved in serious fraud, which can ruin the lives of victims.

“We will continue to work closely with international partners to build our intelligence picture and tackle the perpetrators.”

Former President Dr. Goodluck Ebele Jonathan has been appointed to the international advisory board of the European Corporate Council on Africa and the Middle...

From UK to Rwanda, by Femi Fani-Kayode

The proposed legislation to send mainly African and Arab asylum seekers and immigrants that are attempting to settle in the United Kingdom to Rwanda...

When men were men, By Femi Fani-Kayode

The late General Sani Abacha, who was our Head of State from 1993 till 1998, did something that I will always respect him for....

YESHUA is not a prophet, He is God! By Femi Fani-Kayode

The greatest insult that you can give a Christian is to tell him that Jesus (Yeshua) is not God. When you say that you...

Former President Goodluck Jonathan has rejected the N100 million All Progressives Congress, APC, Presidential Expression of Interest and Nomination forms bought for him to...

At least three persons are feared dead following an explosive detonated at a local beer market near the cattle market in Iware, Ardo Kola...